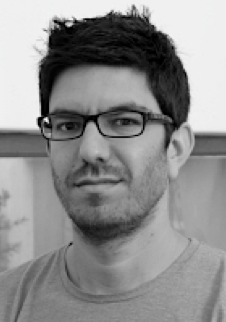 The aim of the Q&A series is to get an inside look into some of South Africa’s leading education academics, policy-makers and activists. This is the eighth interview in the series.  Doron Isaacs is the Deputy General Secretary of Equal Education (Twitter: @DoronIsaacs).

1)   Why did you decide to go into education and how did you get where you are?

It wasn’t so much a decision to go into education, as a decision to work in a poor community in order to help young people organise themselves to claim their rights and fight inequality. This involved building a small organisation, which became Equal Education.

When I was in my final year of law school at UCT I became interested in the role the legal system could play in the hands of progressive social movements. I wrote a paper about the efforts in the United States, during the…

The Krakatoa Blog is in Pre-publication Status

Ivan and I are currently making decisions about performances and songs for the year.  Once we’re clear on how it’s gonna go, this blog is going to be filled with amusing anecdotes, comments, reviews, cartoons, videos, and other fascinating reflections from two surf-guitar players clinging to the end of Africa.